CASIO - THE COMPANY THAT ALWAYS CHANGED THE GLOBAL MARKET

CASIO - THE COMPANY THAT ALWAYS CHANGED THE GLOBAL MARKET 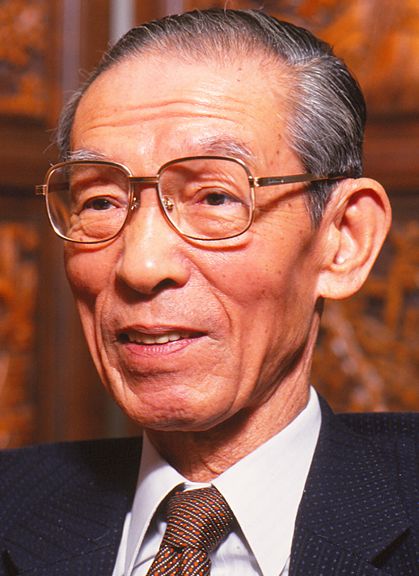 The year 1917 marks the birth of a man in Koureta-Mura, Japan who would profoundly influence the market not only in the country but in the whole world.

The person mentioned, of course, is Tadao Kashio, who moved to Tokyo in 1923 due to the tragic Kanto earthquake and completed his engineering studies at the Vasseda Kosu Gako.

The 1946, at the age of 29, he founded the company "Casio Seisakuzo" whose first product in mass demand is the Yubiwa pipe. It was a special ring which carried a base on one side into which the cigarette was inserted and on the other a small mouth from which one could smoke with both hands free.

Due to the economic downturn experienced by Japan after World War II and the consequent rise of cigarettes in the country, the product was a great economic success.

He and his three younger brothers noticed after the first commercial presentation in Ginza in 1949 the electric calculators utilized the capital they had obtained from pipe Yubiwa and started making their own calculators. 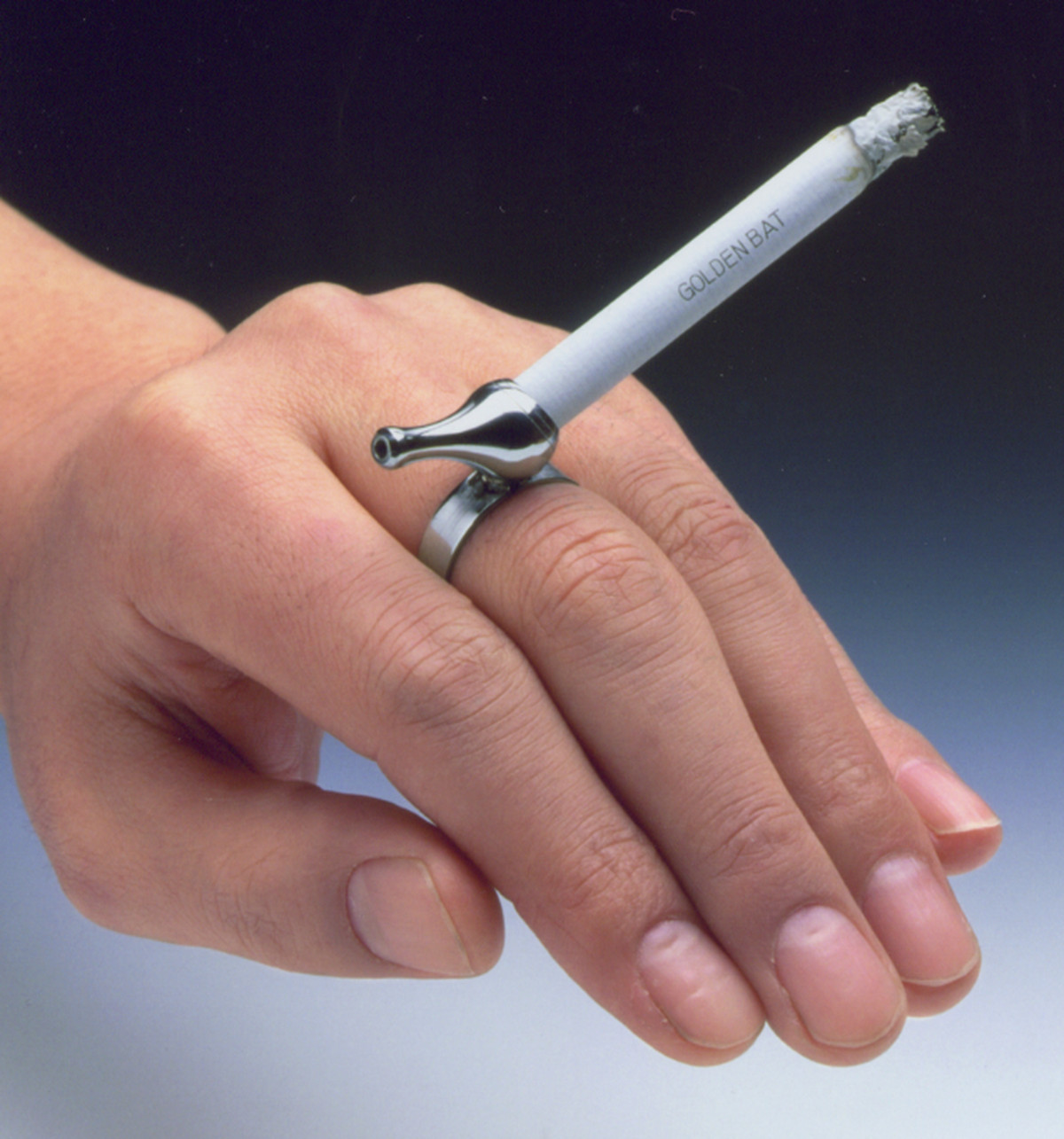 The 1954, having first acquired know-how in the subject, o Tantao created the first, in Japan, electro-mechanical calculator which used solenoid valves and was the size of an office.

Three years later, in June 1957, the "Casio Computer Co., Ltd."was founded and in the same year presents the model 14-A, the first fully electronic calculator in the world. 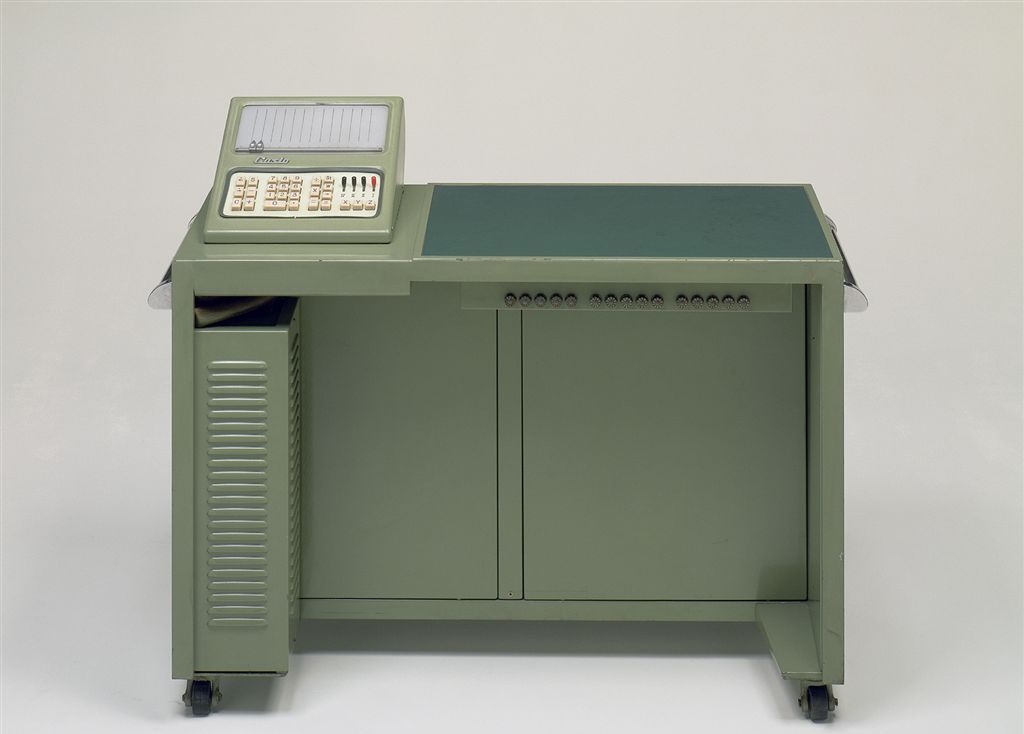 Since then, the company motto "Creativity and contribution"The company's philosophy, from its very first steps, has been a sense of obligation to contribute to what people need, always using creativity as a guide to finding new innovative solutions.

The 80's found the company in a busy situation. In addition to its most famous calculators, the CASIO He also made musical instruments, but at the same time he was involved in the industry that would bring them most of the profits, wristwatches. Being one of the first companies in the world to deal with technology quartz in both analog and digital watches and making watches economical, affordable to all but at the same time quality and very durable, its name quickly became a legend.

Her interests and innovations, however, did not stop there as she was involved in the production of many other products such as digital cameras (the first mass-produced digital camera with LCD screen belongs to CASIO), film cameras, portable video game consoles, portable TVs, portable computers and even her own android phones. 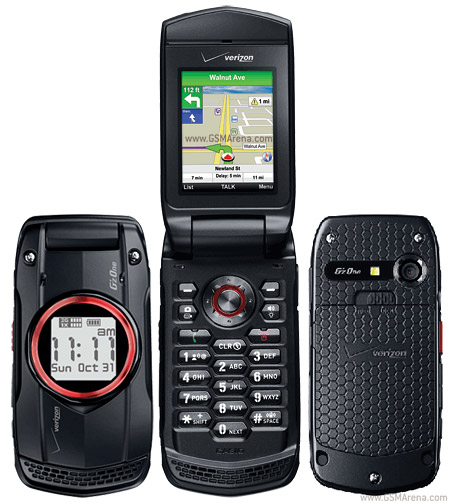 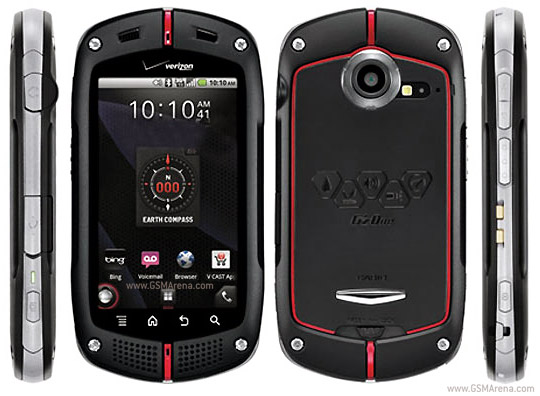 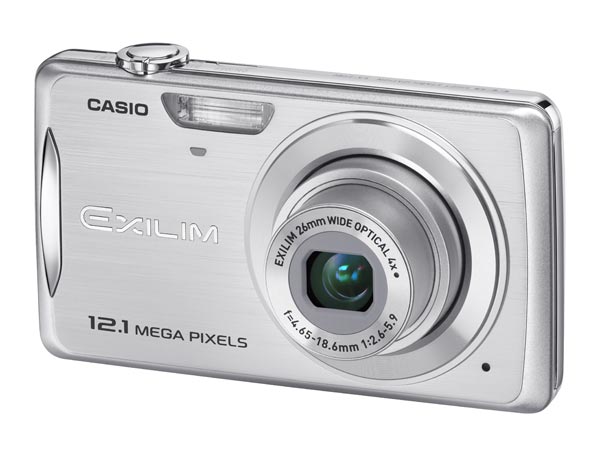 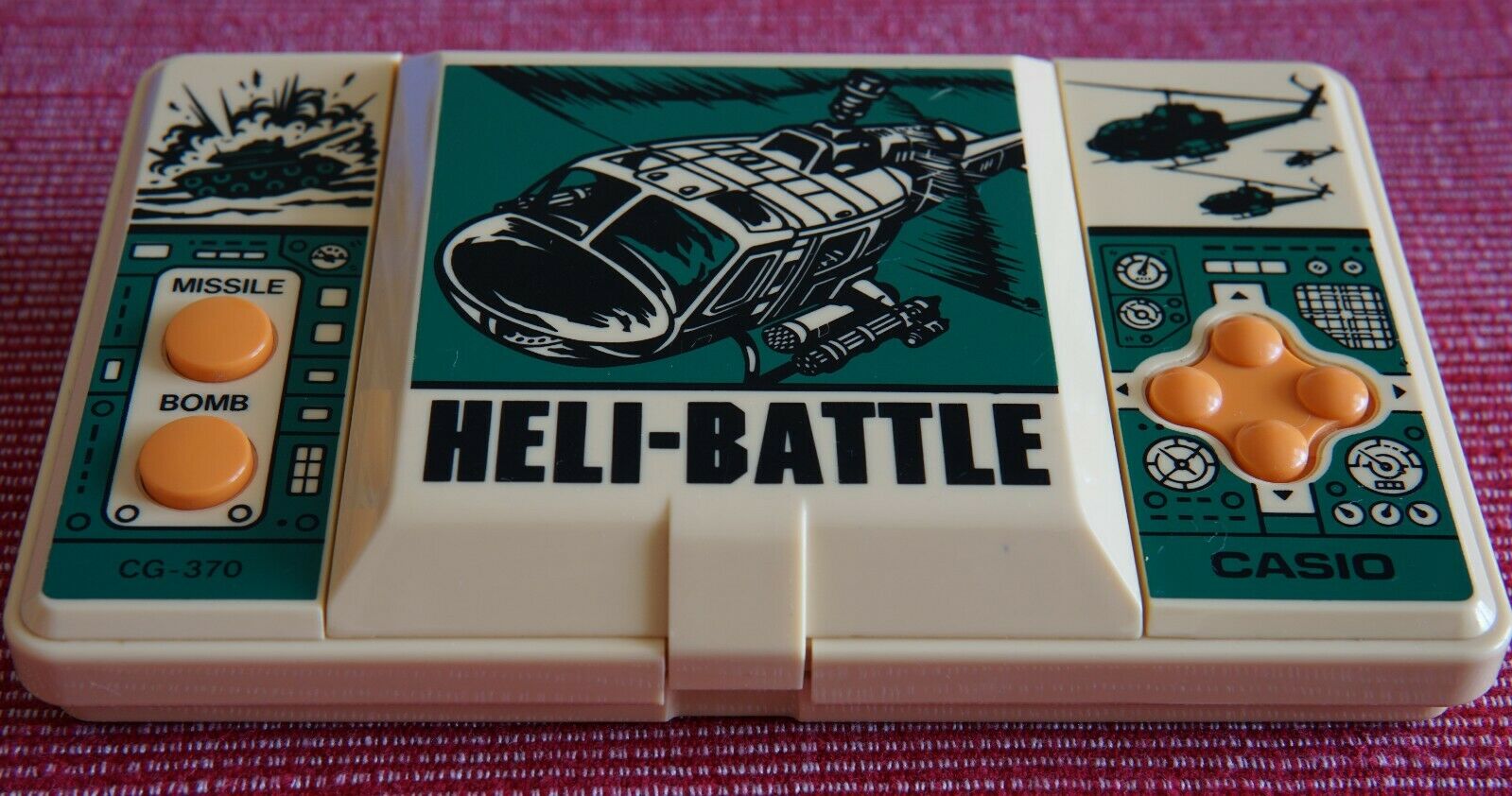 Cameras, mobile phones and musical instruments were some of the many activities of CASIO.

That's it 1983 a new product line, especially popular with the public, made its appearance. This is a series of watches G-Shock with the station model DW-5000C. A series of watches that largely reflected what the company had been advocating for decades at prices affordable enough and made to withstand the hardships of G-Shock Watches even today are among the most famous watches in the world for those looking for durability and reliability.

Today, after his death Tantao This makes it a perfect choice for people with diabetes and for those who want to lose weight or follow a balanced diet. 1993, having taken the reins o Kazuhiro Kashio the company having won a place in the pantheon of the giants of the world market in the field of watches, with many series such as CASIO EDIFICE or the CASIO PROTREK has managed not only to maintain its share but also to expand it.

Now, after more than 50 years in watchmaking, the CASIO has become synonymous with durability and reliability always respecting the buying public at affordable prices to all. Japanese culture meets Western data in products with their own particular personality. 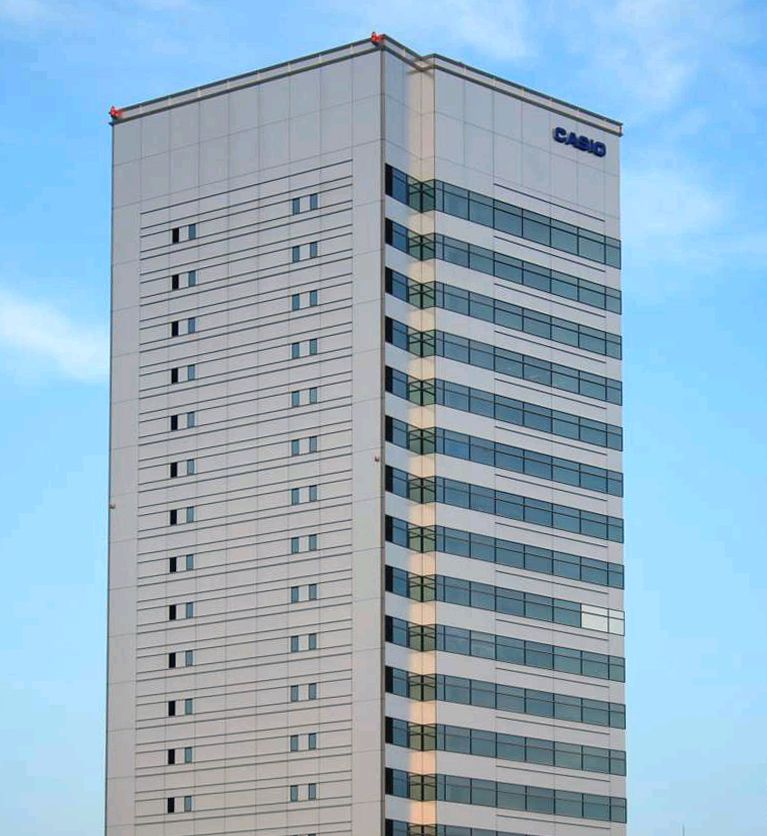 At the Goldy online jewelry store you will discover an impressive variety CASIO watches. Find them all here. Smuggling of watches In recent years there has been a radical ...